Have you ever seen a movie so bad that you decide you had to show all your friends and loved ones so they can experience the same negative experience that you have suffered through. Comedians JP Fournier and Shawn Gramiak have taken sharing cinematic nasties to a whole new level. Each week they and their guest choose a movie for the other to watch, exploring the dark, scary, confusing, and sometimes pathetic world of bad movies. They are The Movie Jerks.

Back again for our traditional Halloween episode is Comedian Paul Sveen (www.paulsveen.com) and make up effects talent Noreen (Nernie) Sveen. This year they asked us to watch the iconic Halloween anthology "Trick 'r Treat" and we counter picked the infamous "Deadtime Stories". One clearly a great film and the other... a typical Movie Jerks pick.

We chat with author Chris Vander Kaay about his latest novel "Life After Death". We discuss children movies that traumatized us as children. Why children films from the past appear to be more frightening, depressing, and shocking than modern family friendly films.
You can order his latest novel at: https://www.amazon.ca/Life-After-Death-Chris-Vander-ebook/dp/B08HHT6RQF/ref=sr_1_1?dchild=1&keywords=life+after+death+vander+kaay&qid=1603301405&sr=8-1
Share | Download(Loading)

Episode 414 -Martin Dockery and The Planet Of The Apes

It this episode, the Movie Jerks (JP and Shawn) reach out to spoken word artist, Martin Dockery (https://www.martindockery.com/) and his current and upcoming "Right Now" monthly shows (https://www.youtube.com/channel/UCUQEIxfIx0wGQ-6bpjeRRiQ). Then we dive into the iconic original "Planet of the Apes" and then the Tim Burton disastrous remake. 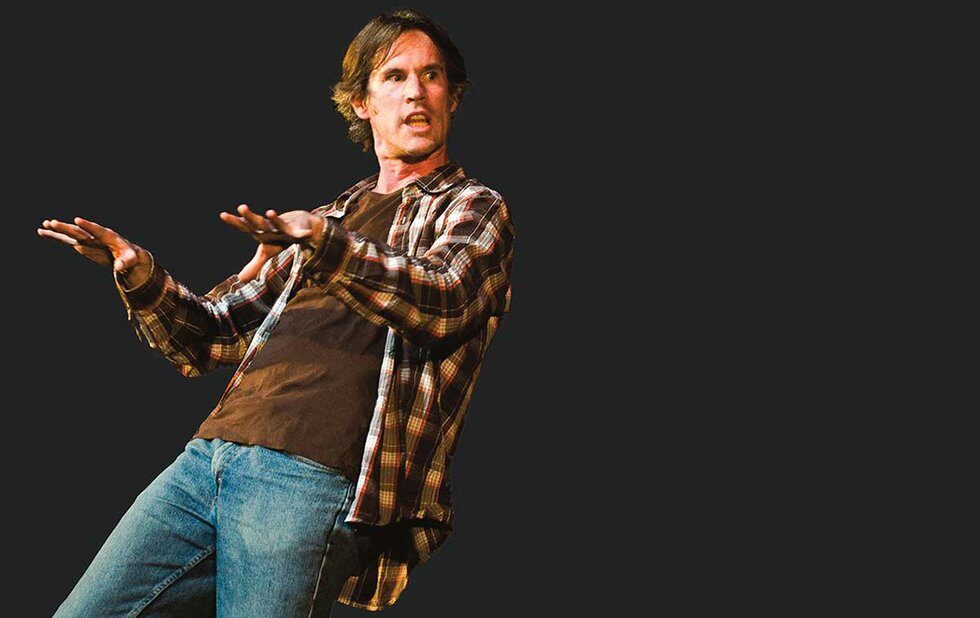 In this episode we talk with the world's shortest daredevil, Short E Dangerously (http://www.shortedangerously.com/). We look into two films inspired by real life cults, "Red State" and "Split Image".

Episode 412 - Trent Wilkie Housebound and I am a Ghost

Starting our October horror month, we chat with our buddy horror fan, writer, comedian, Trent Wilkie. This week we focus on Haunted House flicks about people stuck inside their homes. Both films, "Housebound" and "I am a Ghost" break conventional tropes and traditions of the old Haunted House genres and look into how they stand up from their peers.

In this episode, we chat with comedian/actress Emily Burden about classic romantic films. Can a modern romantic hit, "The Kissing Booth" compare to a classic such as the iconic "Roman Holiday"? Well that answer may be split entirely among us three?

We chat with Mark Meer about his upcoming shows, Gordon't Big Bald Head Presents: Good Head, (https://www.grindstonetheatre.ca/shows/good-head-sept-26/, Stitch of Fate Podcast (https://podbynight.libsyn.com/) along with his Masters of Improv shows with Donovan Workun (https://spotlightcabaret.ca/shows/improv-comedy-with-donovan-and-mark-2020-07-30/).  We also poke his D&D brain to examine the oddities that are the infamous, "Dungeons & Dragons" films. 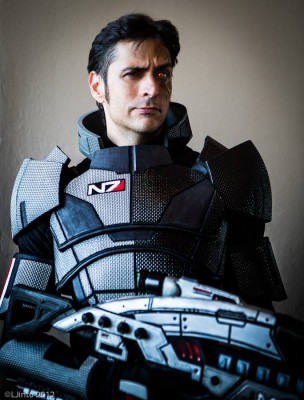 We bring back our film genre expert, Chris Vander Kaay (Author of "Spoiler Alert!: The Badass Book of Movie Plots: Why We All Love Hollywood Cliches") for a monthly series of what he calls "Not Quite a Genre", lists of re-occuring themes, events, actions, and tropes that can connection to similar types of films. This first round of "Not Quite a Genre" is called "Ding Dong Die" movies centered on one locations, preferably a home, where villains appear at the door to wreak havoc. We list several films that meet this criteria giving out advise on which films to seek out and which ones to avoid. No spoilers in these episodes.

After a few weeks hiatus due to a fire at the Movie Jerks' home base, we are back again. In this episodes we chat with director/producer, Mike Peterson ("Knuckleball", "Harpoon", and "Fake Blood") about the over looked Michael Bay film "The Island" along with the baffling reimagined Blumhouse's "Fantasy Island".

Feature Artist Of The Month:

Get this podcast on your phone!

Play this podcast on Podbean App